Today, I wanted to use my Windows 10 Surface Pro Laptop as a platform to run Docker Swarm, just for testing purposes, not without some difficulties; here it’s what I did:

2 network connections were needed at least, because I didn’t want to lose internet connection at all on the laptop, and Docker Swarm required Hyper-V virtual switch, external type (that means 1 of the 2 network adapters…)

As I had only at hand one Apple USB to Ethernet adapter not in use, I tried to plug it to the Surface Pro laptop and set it up as the required LAN network adapter.

On the first attempt, it wasn’t recognized properly, so I had to pull the wires and update the driver from Device Manager 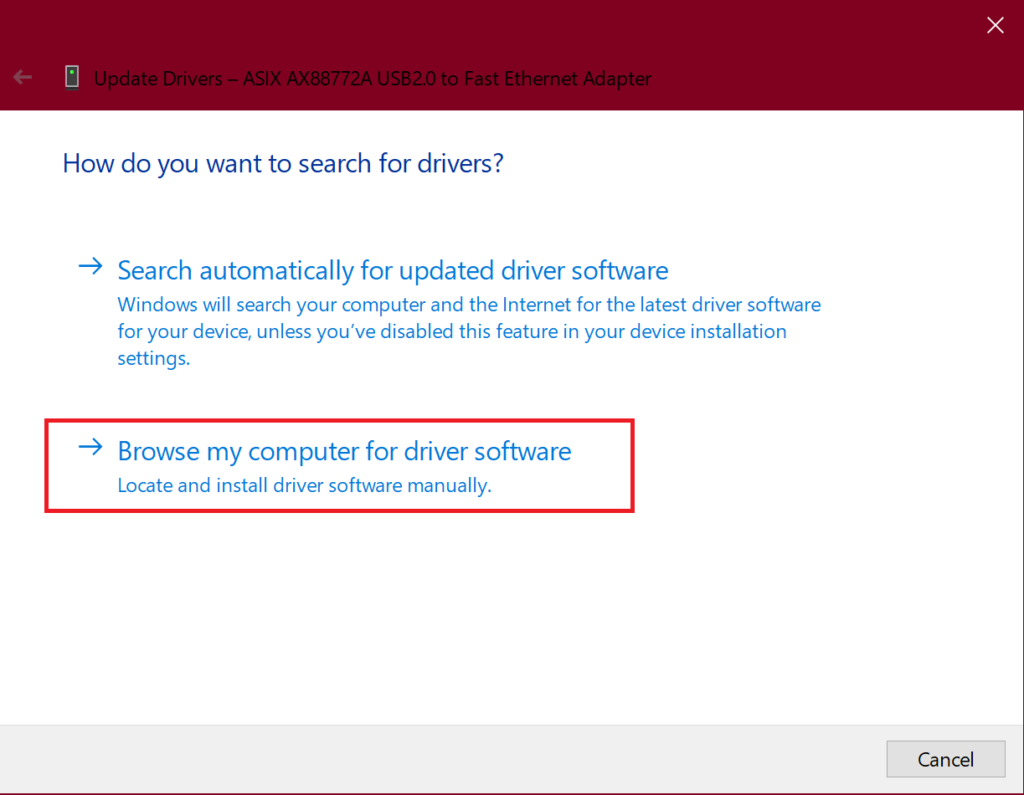 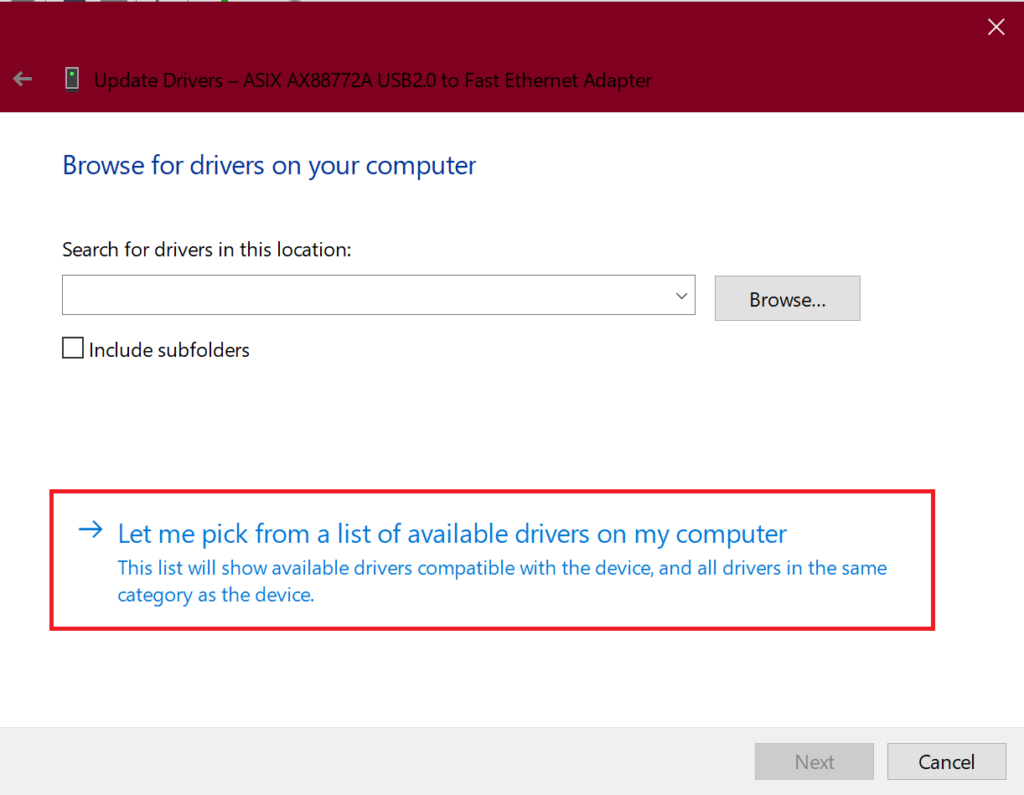 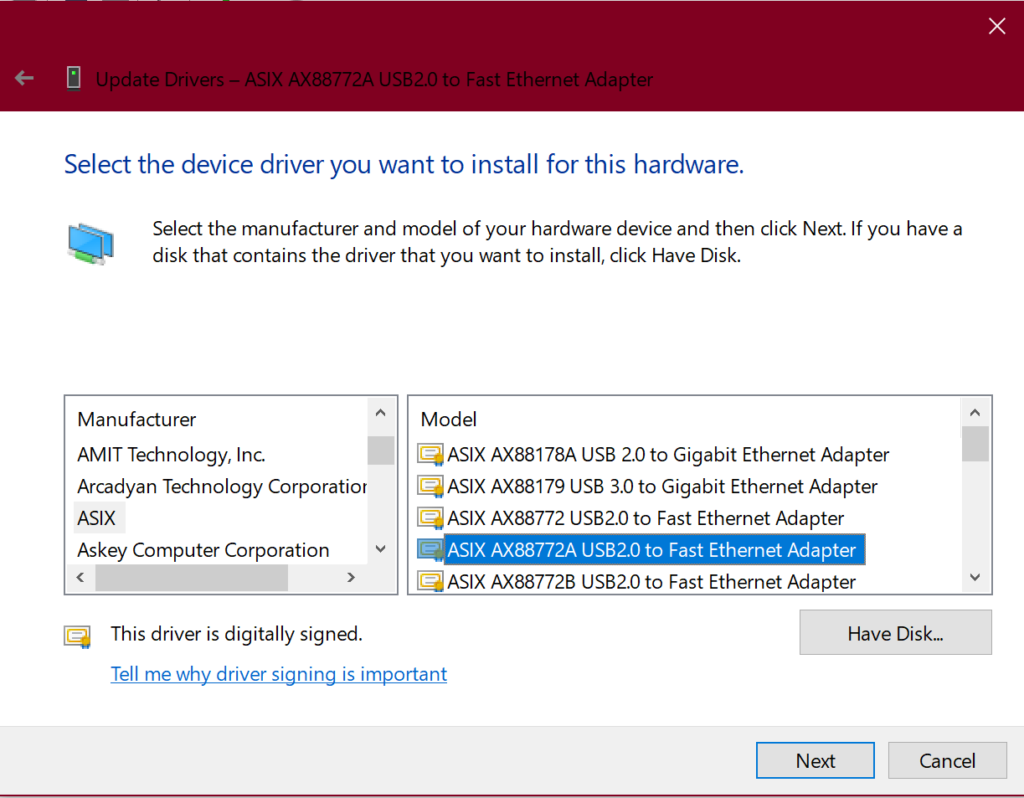 I defined a new Hyper-V Virtual Switch from Hyper-V console this way: 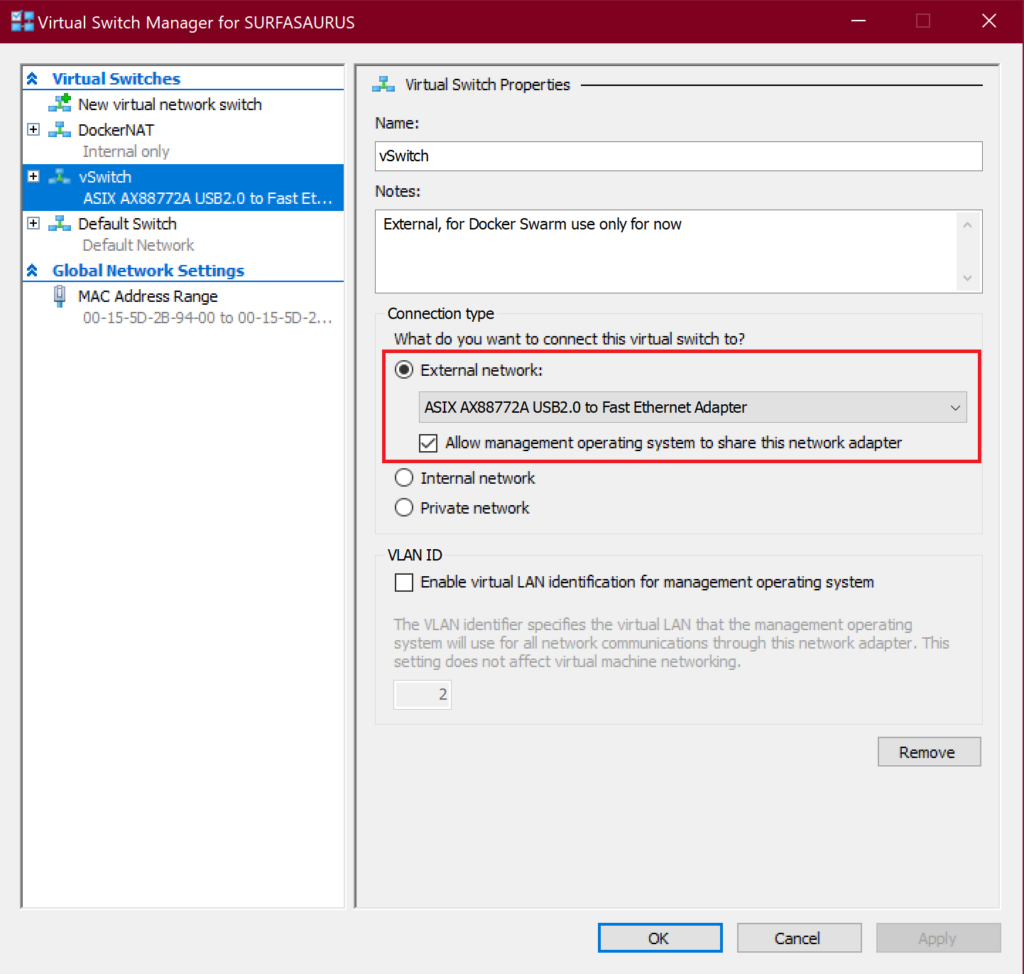 3.Enabling both LAN and Wifi connections

For this purpose, I had to create new registry value; of course I did prefer to use PowerShell for it:

Just added it, and I was able to see 2 network connections fantastic icons on the taskbar at the same time: 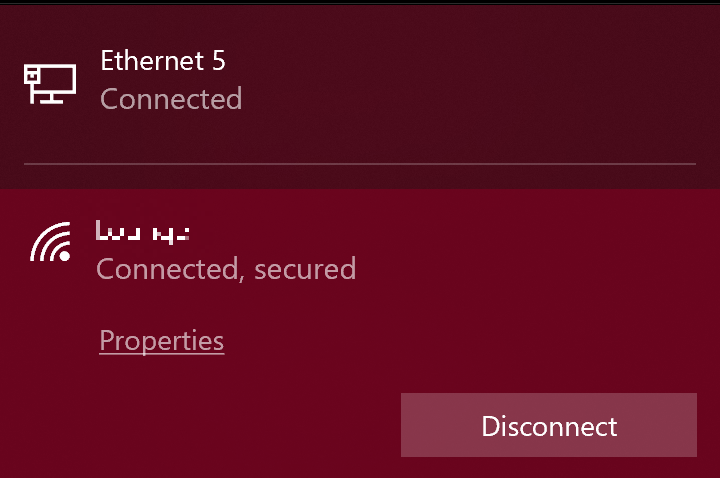 This step took a bit, but finally, it came out without difficulties…

On Command Prompt console with a single line, using Hyper-V driver for docker, I write down

Lastly, just to check docker machine is running as supposed to be:

Happy to have first docker machine on board!!

It is possible to set up a lab on Windows 10 Surface Pro Laptop to test Docker Swarm, without losing on the road any of Surface Pro particularities…

Connect Azure AD and all Microsoft 365 Services from PowerShell

How to connect to Microsoft 365 Services from single PowerShell windows