Incoming Tuesday, August 28, Windows 2008 SP2 will be moved to a rollup model (servicing model), and initial preview of monthly quality update will be delivered.

After this change, Windows 2008 SP2 will follow up later Windows versions, what implies:

To sum up, there will be only one quality release each month on “Second Patch Tuesday” (only update and rollup) and a preview rollup on the “Third Patch Tuesday”, and Windows Server 2008 SP2 will follow up this servicing model, starting next Tuesday, August 28 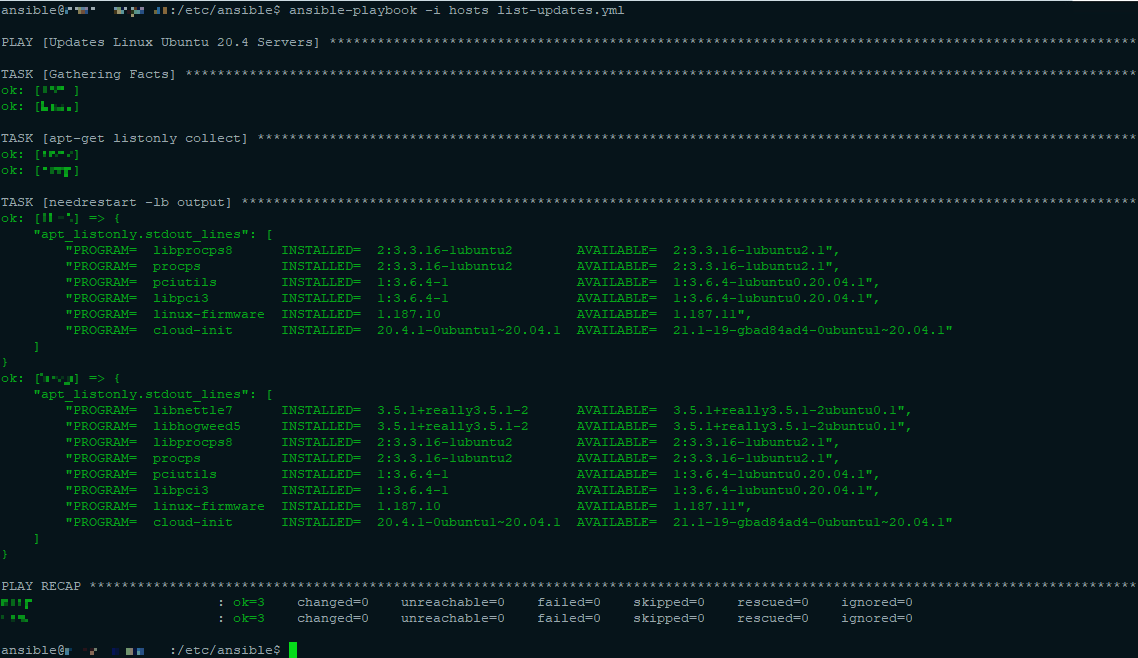